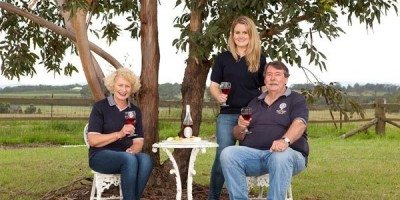 McLEISH Estate Wines, which has established itself as one of Australia’s foremost boutique producers,  is celebrating its 30th anniversary this year. The venture began in 1985 when mechanical engineer Bob McLeish and his New Lambton-born and raised wife Maryanne bought an 18-hectare block of land in De Beyers Road, Pokolbin, next to what is now […]