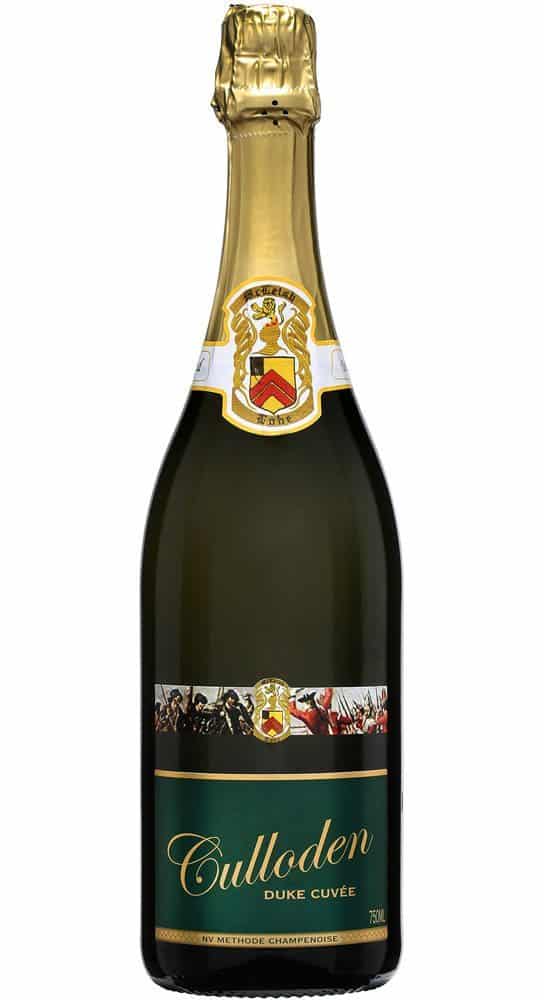 The Culloden Sparkling range acknowledges the McLeish history that goes back to homeland Scotland. To immortalize the sacrifices of blood at Culloden- April 16th 1746, the result of the last great clash of arms on British soil in which the 5,000 strong Jacobite army of Bonnie Prince Charlie were mercilessly cut to pieces by the overwhelming fire power of the 9,000 Hanovarian troops led by the Duke of Cumberland.

The sparkling is based on premium Chardonnay providing the wine with the ultimate in elegance and clarity.

All the fruit for this wine was hand picked then whole bunch pressed providing the cleanest free run juice. The sparkling underwent malolactic fermentation. Once completed the wine was blended to style and aged in the bottle before its disgorgement.

The final product is a fresh, crisp and clean sparkling that can be enjoyed on its own or paired to light spices. 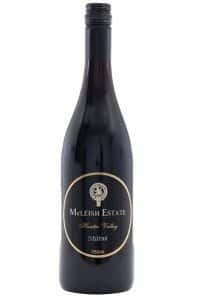 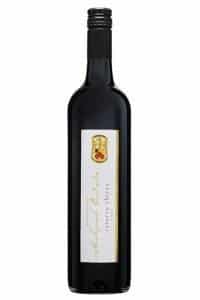 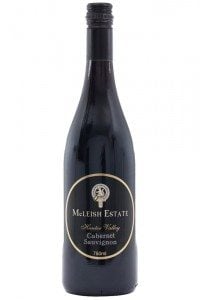 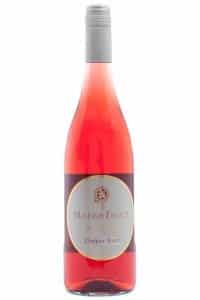 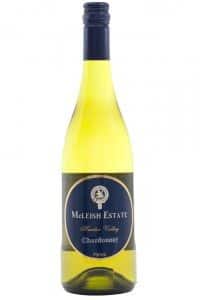 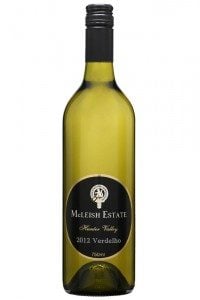 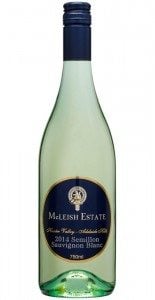 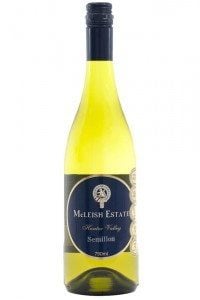 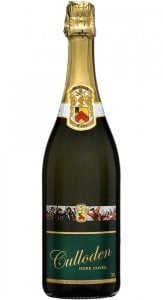